It can only take one poorly disinfected ultrasound probe to put your patients at risk of cross-contamination.

Healthcare-associated infections (HAIs) are infections associated with the treatment of patients in healthcare settings, which were not originally present on the patient’s admission.1 This means a patient acquired a new infection from their healthcare stay or treatment.

The Most Frequent Medical Adverse Event

HAIs are the most frequently occurring medical adverse event worldwide, with a prevalence of around 7-10%.2,3

HAIs are a serious patient safety issue and burden to society.4,5 Facilities and practitioners may also suffer financial as well as reputational damage as a result of HAIs associated with their facility.

HAIs are a significant cost to the Canadian healthcare system.5 Researchers have estimated 8000-12000 deaths per year are linked to HAIs, making them the fourth leading cause of death for Canadians behind cancer, heart disease and stroke. 4,5

A systematic review and meta-analysis found 35-55% of HAIs are preventable with existing multifaceted infection prevention and control interventions, regardless of a country’s income level.6

The Role of Medical Devices in HAIs

Sterilization and disinfection of medical devices play an important role in the prevention of HAIs. Multiple studies document failures in medical device reprocessing, some of which have led to outbreaks and patient exposure.7-9

In 2014 the Government of Saskatchewan's Infection Prevention and Control Program released an alert on the improper reprocessing of transvaginal ultrasound probes. The alert included a call to action for healthcare facilities to ensure all necessary reprocessing steps for reusable medical devices were being followed to meet Accreditation Canada and the Canadian Standards Association (CSA) standards for reprocessing. 10

In 2017 the Joint Commission in the USA released a Quick Safety Alert that reported 74% of all immediate threat to life declarations (ITLs) were from improper sterilization or high level disinfection (HLD) of reusable medical devices.11 Noncompliance with TJC infection control standards had increased in hospitals, critical access hospitals, ambulatory and office-based surgery facilities.12

90.5% of facilities were not performing HLD of these probes at the time of the study.

60,698 of these patients had undergone transvaginal ultrasound. 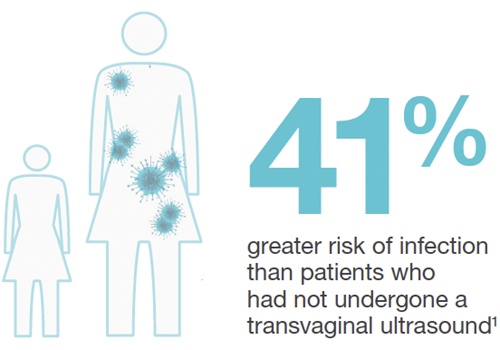 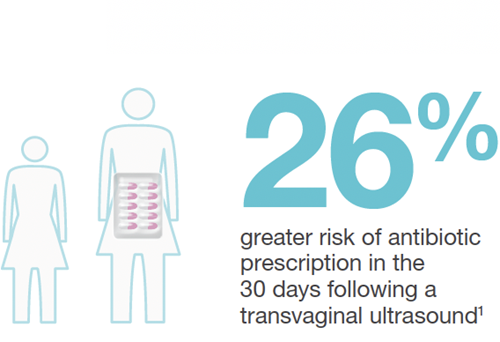 The Spaulding Classification identifies the level of disinfection or sterilization required for medical devices based on the expected patient tissue the device will contact.

These guidelines are based on The Spaulding Classification.

Learn about the clinical risks from improper ultrasound probe reprocessing

Next
Clinical Use of Ultrasound
Inquire now
Countries

Choose your country and language

You are currently visiting nanosonics.ca, would you like to visit your regional site?

All countries and languages